His music carries fragments from a variety of musical cultures. Influences from rock, folk and jazz are transformed within the fabric of his contemporary work. Music and projects by Ruben Zahra have been presented in major festivals, opera houses and theatres all over Europe as well as in Israel, Egypt, Tunisia, USA, India, South Africa, Australia and Hong Kong.

In 1994 Ruben Zahra graduated from the University of Malta in Music & Theatre Studies and was awarded a scholarship by the Italian Cultural Institute to further his studies in composition with Azio Corghi at the National Music Academy of Santa Cecilia in Rome. While in Italy he studied electronic music with Giorgio Nottoli and film music with Ennio Morricone. In 2000 he moved to the USA for a master’s degree in composition at Mills College in Oakland, California. In 2002 he moved to Los Angeles and spent two years working for the Hollywood film industry as a soundtrack composer. Since 2004 he is based in Malta and works internationally as a freelance composer.

Ruben Zahra is a cultural entrepreneur and promoter of contemporary music. He is director of the culture organisation ‘Soundscapes’, president of the ‘Malta Association for Contemporary Music’ and publisher of ‘ENCORE’ – Malta’s arts & culture magazine. He is also the artistic director of the Malta International Arts Festival.

Check out this epic new work “A Thousand Suns” by Ruben Zahra performed by the prodigiously talented Konstantinos Destounis. The music picks up an incredible, unstoppable momentum.

Whenever I discuss music projects with Ruben, he is always driven to promote contemporary music in an innovative way. I like the way he brings together different art forms in his own composition projects.

His compositions convey a proficiency in melody and an accomplished sense of orchestration. 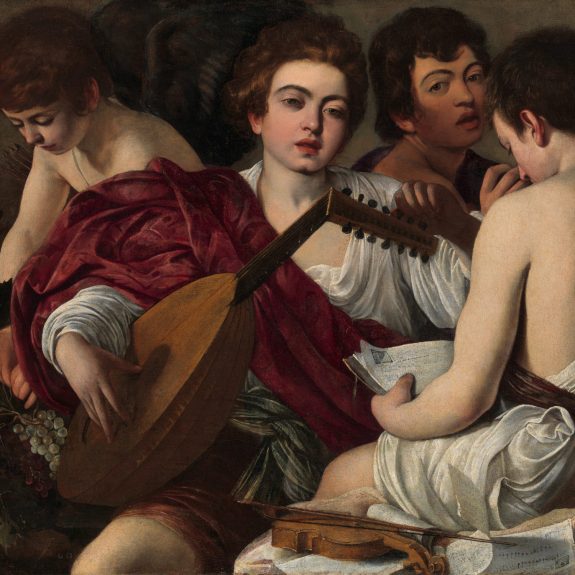 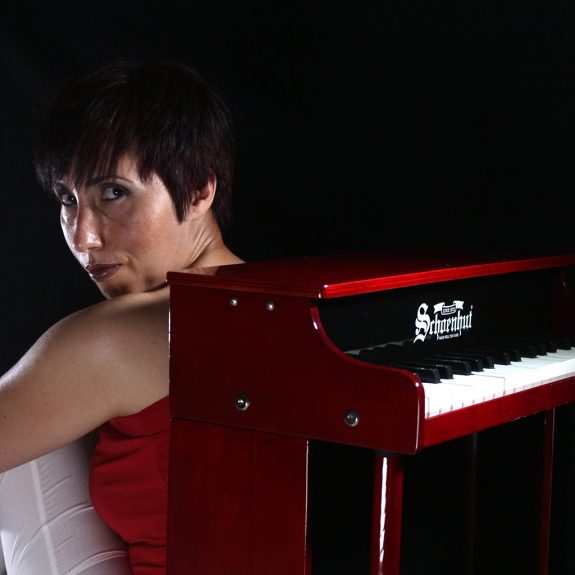 OUT OF THE CAGE 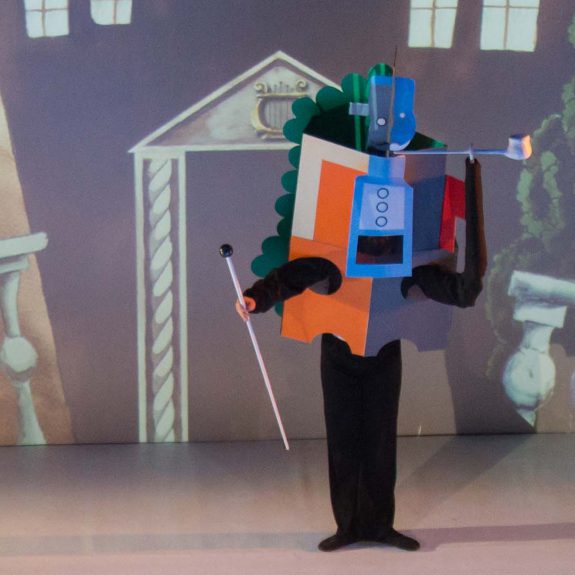 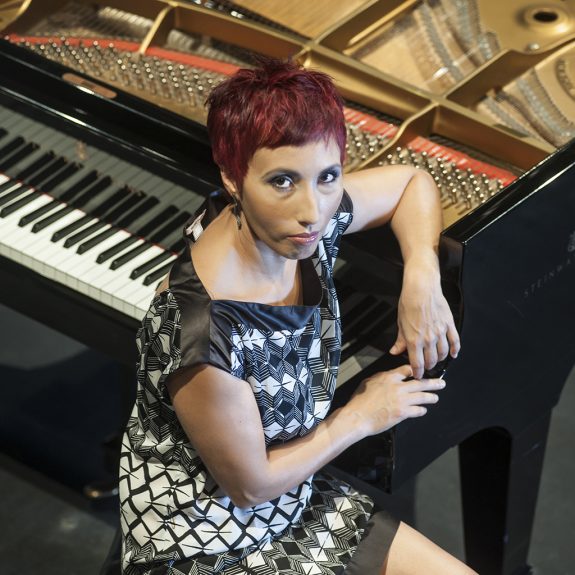